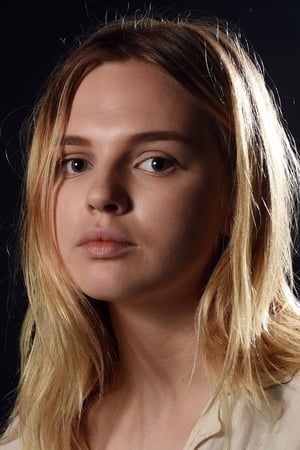 Odessa Young is an Australian actress. She is known for her roles in the 2015 feature films Looking for Grace and The Daughter, the latter of which earned her an AACTA Award for Best Actress in a Leading Role. 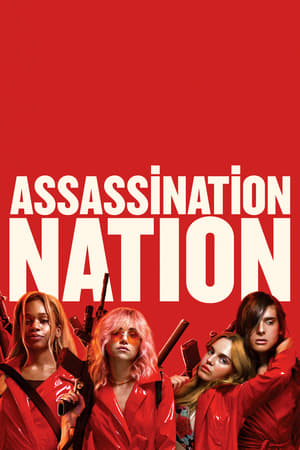 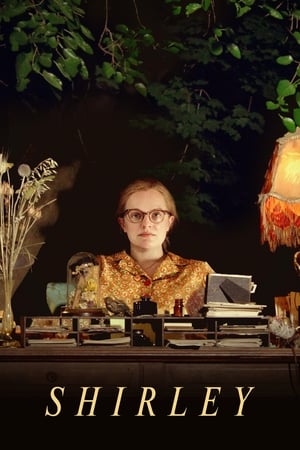 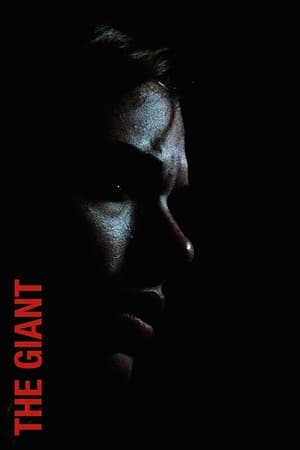 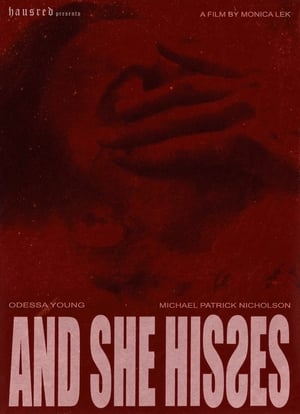 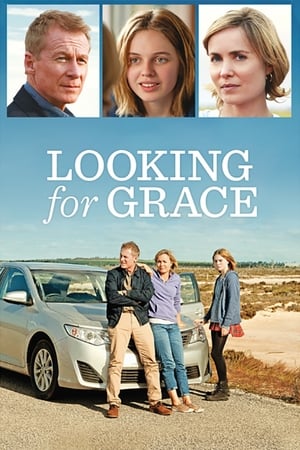 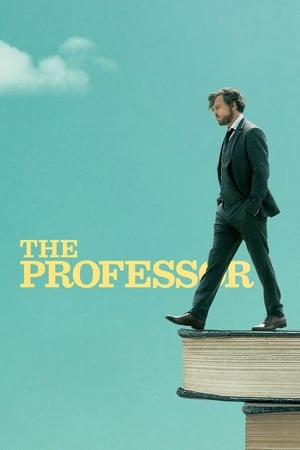 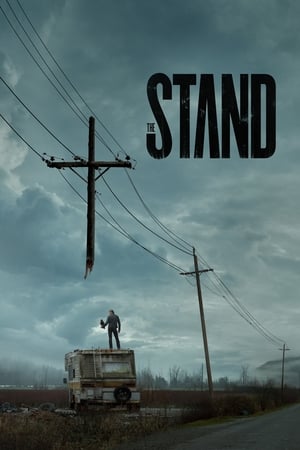 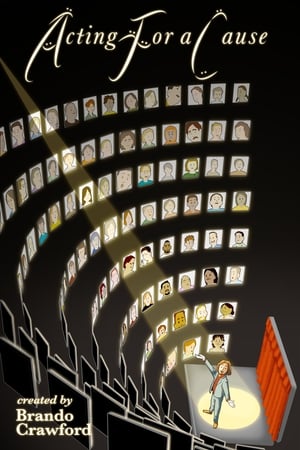