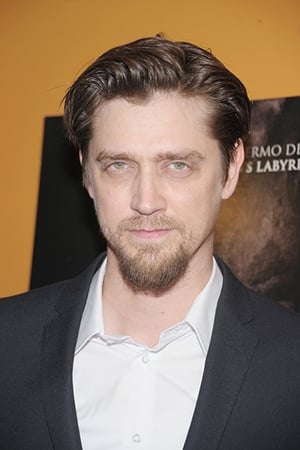 Andrés Muschietti is an Argentine film director and screenwriter, best known for directing the 2013 horror film Mama and the eponymous 2017 adaptation of Stephen King's novel It. He is the brother of Barbara Muschietti, who works as producer on his films.