A mini-series dramatization of the controversial 1992 attack by federal agents on the Idaho home of Randy Weaver, a white seperatist. The ten-day siege, begun over a minor gun charge, resulted in the deaths of Weaver's son, wife and dog, and a U.S. Marshall. The incident caused major public outcry against the FBI and U.S. Marshals. 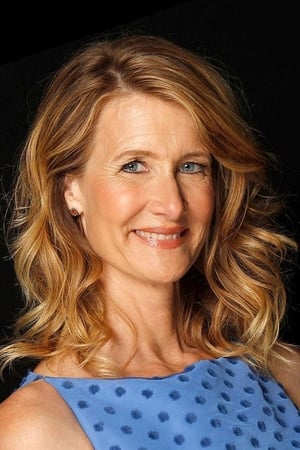 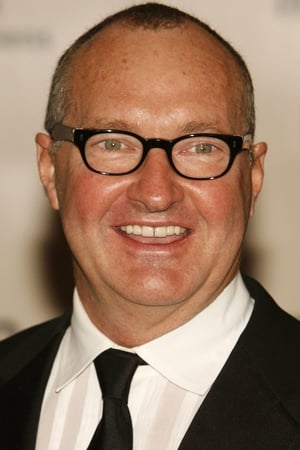 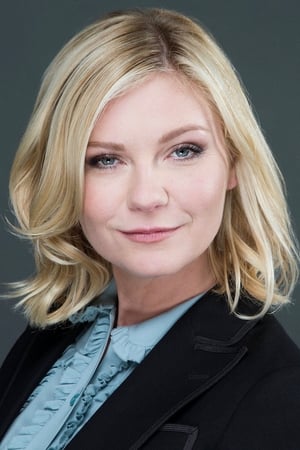 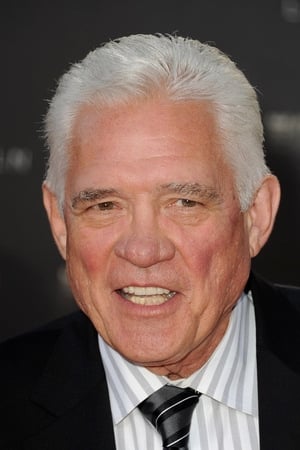 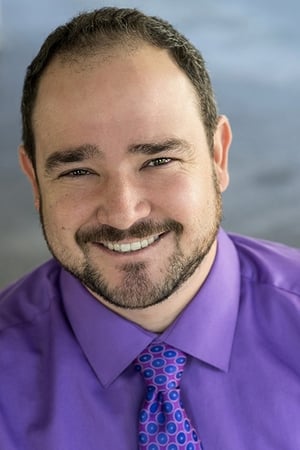 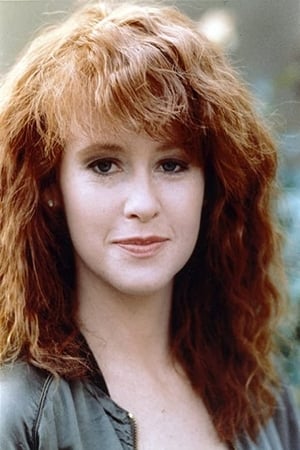 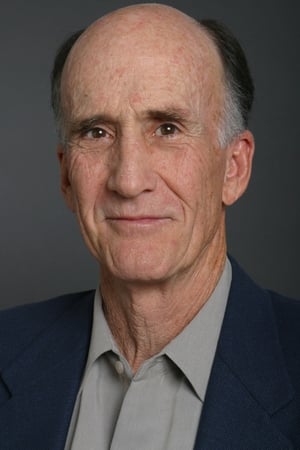