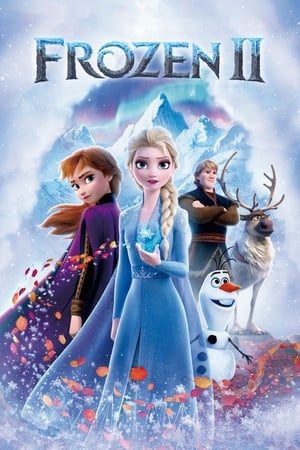 Elsa, Anna, Kristoff and Olaf head far into the forest to learn the truth about an ancient mystery of their kingdom. 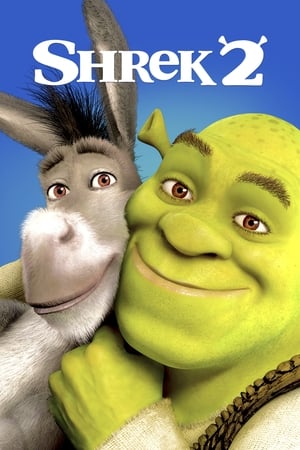 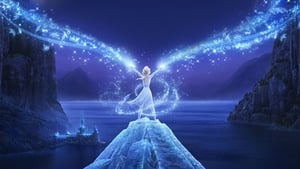 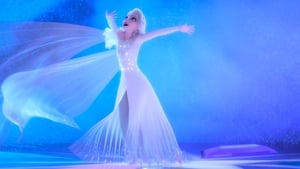 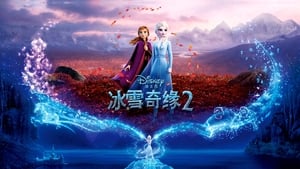 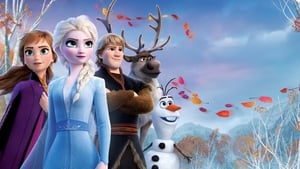 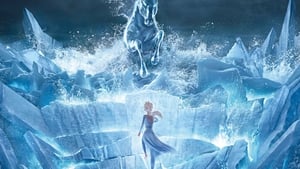 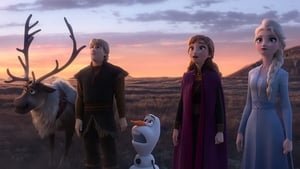 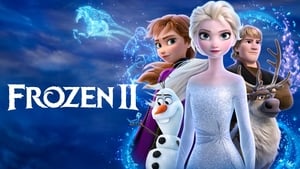 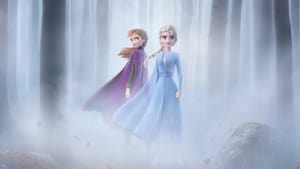 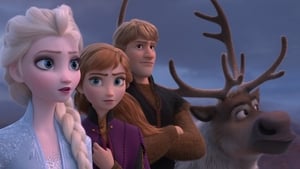 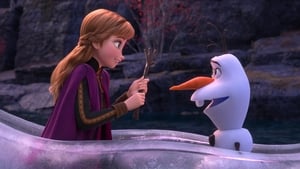 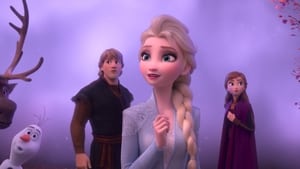 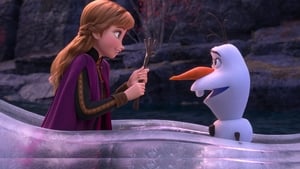 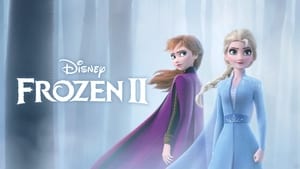 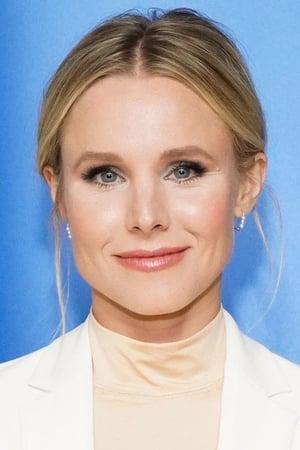 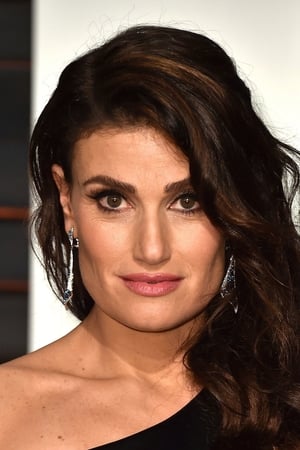 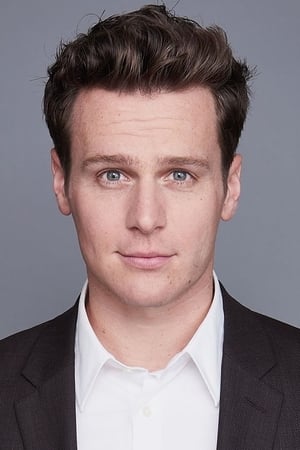 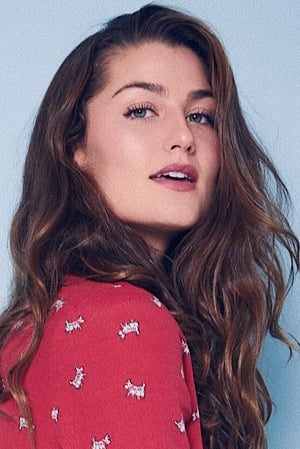 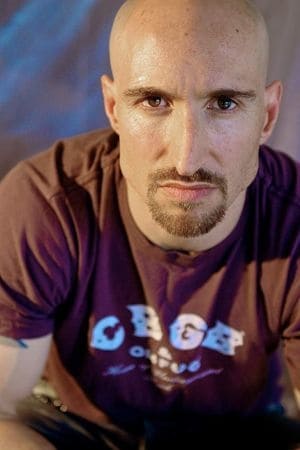