Directed by Ari Taub as a companion piece to his earlier WWII feature The Fallen, Last Letters from Monte Rosa re-examines the Second World War from the perspective of an ill-fated German Army platoon waiting out their final days in Northern Italy. 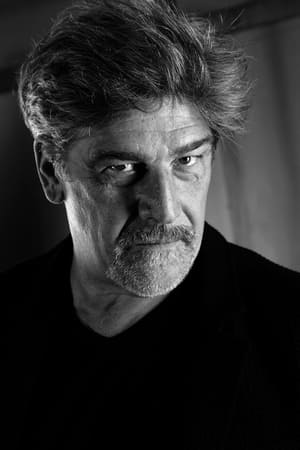 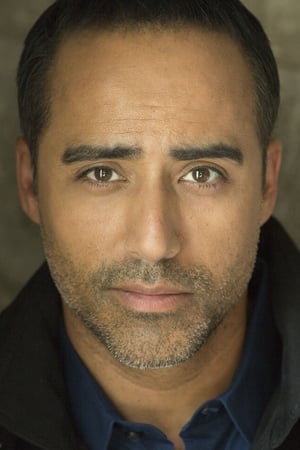 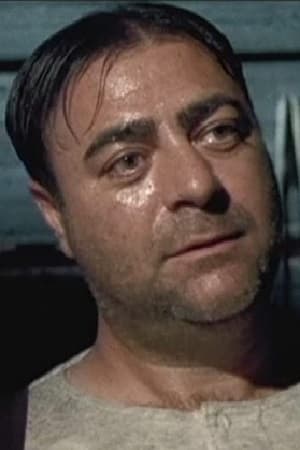 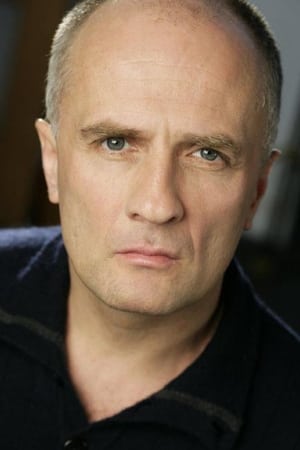