Victoria is a young mother trying to put her dark past as a Russian drug courier behind her, but retired cop Damon forces Victoria to do his bidding by holding her daughter hostage. Now, Victoria must use guns, guts and a motorcycle to take out a series of violent gangsters—or she may never see her child again.

Hutch Mansell, a suburban dad, overlooked husband, nothing neighbor — a "nobody." When two thieves break into his home one night, Hutch's unknown long-simmering rage is ignited and propels him on a brutal path that will uncover dark secrets he fought to leave behind.

Jim Hanson’s quiet life is suddenly disturbed by two people crossing the US/Mexico border – a woman and her young son – desperate to flee a Mexican cartel. After a shootout leaves the mother dead, Jim becomes the boy’s reluctant defender. He embraces his role as Miguel’s protector and will stop at nothing to get him to safety, as they go on the run from the relentless assassins.

Cherry drifts from college dropout to army medic in Iraq - anchored only by his true love, Emily. But after returning from the war with PTSD, his life spirals into drugs and crime as he struggles to find his place in the world. 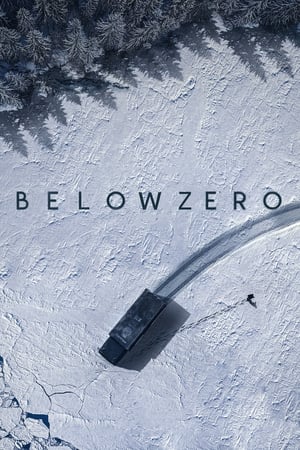 When a prisoner transfer van is attacked, the cop in charge must fight those inside and outside while dealing with a silent foe: the icy temperatures.

A Dickens classic brought thrillingly up to date in the teeming heartland of modern London, where a group of street smart young hustlers plan the heist of the century for the ultimate payday. 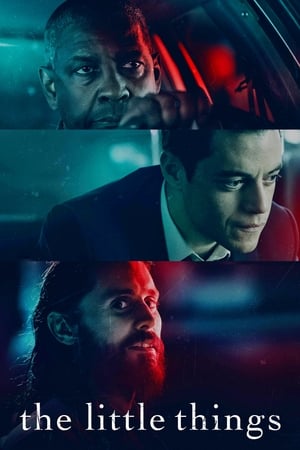 Deputy Sheriff Joe "Deke" Deacon joins forces with Sgt. Jim Baxter to search for a serial killer who's terrorizing Los Angeles. As they track the culprit, Baxter is unaware that the investigation is dredging up echoes of Deke's past, uncovering disturbing secrets that could threaten more than his case. 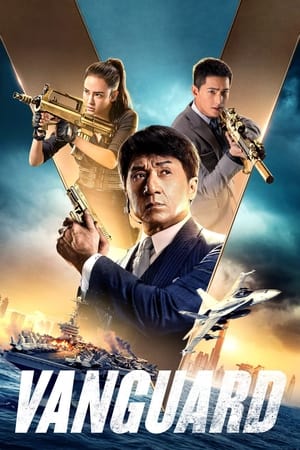 Covert security company Vanguard is the last hope of survival for an accountant after he is targeted by the world's deadliest mercenary organization.

Birds of Prey (and the Fantabulous Emancipation of One Harley Quinn)
7.1 / 10

Harley Quinn joins forces with a singer, an assassin and a police detective to help a young girl who had a hit placed on her after she stole a rare diamond from a crime lord. 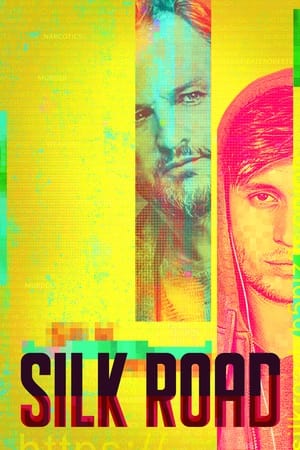 The true story of Ross Ulbricht, the charismatic young tech-mastermind who unleashed the darknet website Silk Road, and the corrupt DEA agent determined to bring down his billion-dollar empire.

An assassin named Tae-goo is offered a chance to switch sides with his rival Bukseong gang, headed by Chairman Doh. Tae-goo rejects the offer that results in the murder of his sister and niece. In revenge, Tae-goo brutally kills Chairman Doh and his men and flees to Jeju Island where he meets Jae-yeon, a terminally ill woman. Though, the henchman of the Bukseong gang, Executive Ma is mercilessly hunting Tae-goo to take revenge.

Marcus and Mike are forced to confront new threats, career changes, and midlife crises as they join the newly created elite team AMMO of the Miami police department to take down the ruthless Armando Armas, the vicious leader of a Miami drug cartel.

A bank robber tries to turn himself in because he's falling in love and wants to live an honest life...but when he realizes the Feds are more corrupt than him, he must fight back to clear his name. 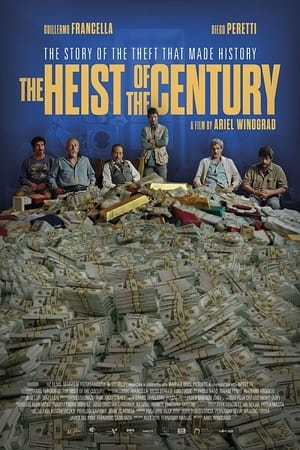 In 2006, a group of thieves performed what is considered one of the most famous and smart bank heists in the history of Argentina. How they robbed the Rio bank is as surprising as what happened afterwards. This is their story.

During the 1980s, a failed stand-up comedian is driven insane and turns to a life of crime and chaos in Gotham City while becoming an infamous psychopathic crime figure.

David Cuevas is a family man who works as a gangland tax collector for high ranking Los Angeles gang members. He makes collections across the city with his partner Creeper making sure people pay up or will see retaliation. An old threat returns to Los Angeles that puts everything David loves in harm’s way. 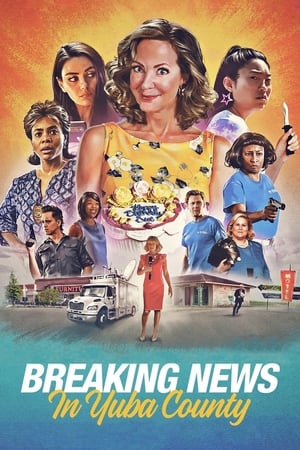 An overlooked pencil-pusher catches her husband in bed with another woman, the shock of which causes him to die of a heart attack. So she buries his body and takes advantage of the growing celebrity status that comes from having a missing husband. But she quickly finds herself in over her head, dodging cops and criminals, all while trying to keep the truth from her sister, a local news anchor who’s desperate for a story. In Lincoln City, some inhabitants have extraordinary abilities. Most live below the poverty line, under the close surveillance of a heavily militarized police force. Connor, a construction worker with powers, involves with a criminal gang to help his ailing mother. (Based on the short film “Code 8,” 2016.)

Super-assassin John Wick returns with a $14 million price tag on his head and an army of bounty-hunting killers on his trail. After killing a member of the shadowy international assassin’s guild, the High Table, John Wick is excommunicado, but the world’s most ruthless hit men and women await his every turn.